Confessions of a Domestic Goddess 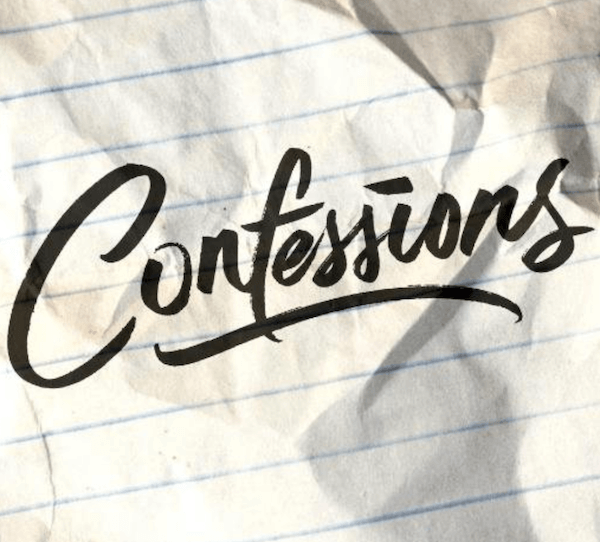 I refuse to call myself a plain and boring housewife; so you might as well just call me a domestic goddess. Being married and moving to a new home was challenging for me. I had to adjust to a new environment and a totally different setup.

Back when I was in California, I worked as a Physical Therapist. When I moved to Florida, I learned about the policies regarding the practice of Physical Therapy here; and that I needed to take a different state licensure examination to qualify for the job.

Battle of Wits and Decisions

While getting used to here in Fort Lauderdale and getting acquainted with my new lifestyle, I decided to work from home as a part-time virtual assistant for a medical transcription company. However, it wasn’t enough to keep me busy since I was only required to work for four hours per day or 20 hours per week.

With so much time in my hands, it became a battle of wits and decisions for me. My mind and body weren’t engineered for domestic housework and I wanted a career, but my options are so limited. So I started to explore other interests to make my life somewhat fun and interesting given the situation.

Disclaimer: I’m not trying to validate my actions and behavior as a seemingly bored and immature wife. I just wanted to provide you a full picture of my circumstances.

My Confessions as Domestic Goddess

Most of the time, my husband comes home late because he has to work for extended hours. Being home all alone can be quite boring and lonely. Sometimes, Netflix and books won’t do the tricks. So what does an impatient and naughty domestic goddess who doesn’t cook, sew and knit do? I feed my curiosity and blame my crazy friends for introducing the chatlines.

Yes, I’m confessing to you, right here and now, that I called the singles chatline website a couple of times because I was lonely. Honestly, I actually had fun talking to that guy stranger because he sounded so sincere and genuine. I would also like to confess that I liked the experience. It was fun and liberating. Thankfully, it ended without leaving a trace as soon as I hung up.

Cooking means scratching off the labels

At the end of the day, when my husband comes home from work, I serve him dinner which I bought from nearby stores. Of course, I pretended that I cooked by reheating everything and throwing away the evidence. The farthest I could go with my cooking is boiling some pasta and pouring store-bought bottled sauce over it.

I also buy ready-made/ready-to-eat salads and dressing which I wittily transfer to a nice serving dish to make it seem like I made some effort. Lighting some candles and pouring some wine can do the trick.

I blocked a person in my husband’s social media account

I personally love “girl talks” with my girlfriends. I consider our weekly session, which consists of coffee and cheesecakes or “wine and cheese night”, as a major highlight of my current existence. Spending time with them is essential to my sanity. It gives me the chance to let my hair down, dress up, show off my bags and wear some make-up.

“Girl talks” offer the perfect opportunity for us women to share what’s on our minds. Talking to fellow females is likewise comforting and entertaining.

It also gives us the chance to share our stories and gossips with one another, give each other some pieces of advice, discusses “girl matters” ranging from make-up to shoes and bags, and disclose our craziest and juiciest female fantasies. Let me share with you the hottest fantasies on our list;

Women like to fantasize about the idea of walking in a party or event and making all heads turn – for all the good reasons. Getting all the attention could be for having a great body, for exuding sophistication, or for being the prettiest in the crowd such as being crowned as the “star of the night”. That’s what every girl’s fantasy is made of.

As women, we feel ecstatic and overwhelmed when men who are committed find us desirable. For instance, when walking past a couple and the man’s attention suddenly turns to us totally forgetting that he’s with his wife.

To further add insult to injury, we women find it oddly flattering to see a couple get into a heated argument because of us. It somehow gives us validation that we still have it and other men still find us attractive.

I have this belief that women dress up for other women because technically, guys don’t care. A guy would most likely become more interested in seeing a naked woman. So in reality, what a woman wears doesn’t create much impact on men. What does this imply? Women dress up to impress other women, and this makes it to our list of fantasies.

One study published by “The Atlantic” reveals that 61.8% of women, consisting of single, dating, and married, have a common belief that wearing luxury clothes and bags creates a signal to other women that their husbands or partners adored them.

Thus, their men are willing to spoil them and shower them with expensive stuff. Therefore, this study shows that; women are more geared towards impressing other women to validate themselves.

Some women won’t admit it; but based on our no-holds-barred “girl talks”, 8 out of 10 women actually fantasize about being the subject of other men’s fantasy. I tried calling the chatlines before, and weird as it may seem, the thought of that guy fantasizing about me after we hung up gave me a positive boost of energy.

One of my friends also confessed that; whenever she thinks about …

Women, is proven that is able to multitask better & more efficiently than men.